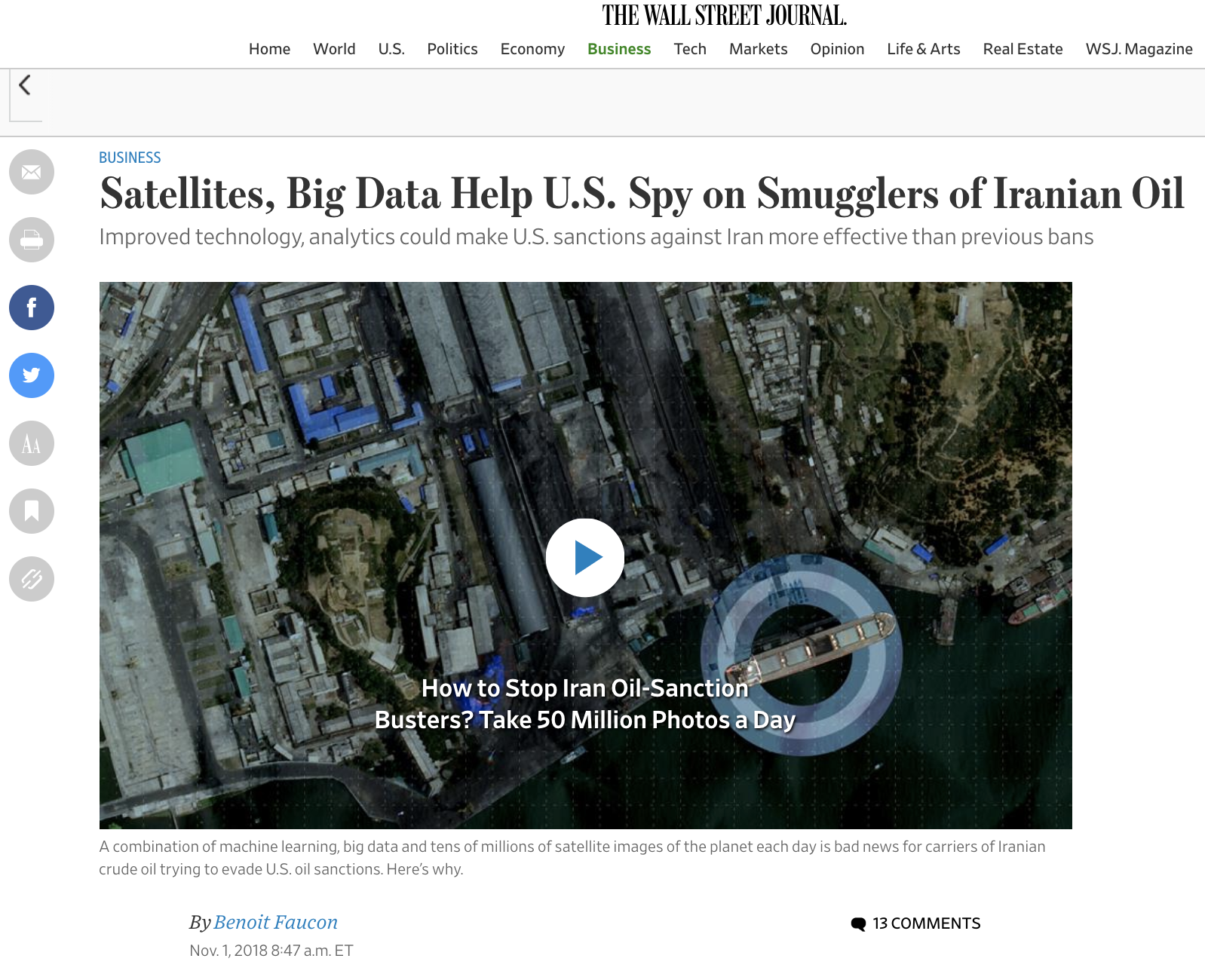 It’s dangerous. Soon we will realise how truly effective these sanctions are going to be.

Iran has already started using its own huge oil tankers to import its oil to the Asian buyers. This method is already very difficult and dangerous for Iran but Iran is willing to peruse it but in any case, if the US managed to plot those secret shipping routes that Iran uses to ship its oil to prevent Iran’s costumers then Iran might feel too isolated and decides it needs to fight to survive.

If the European Union fail to implement their little plan to continue their businesses in Iran, meaning they stop buying Iranian oil and the flow of dollar and Euro stops from Europe then it is very likely that Iran decides to resume its uranium enrichment like before. This is the tricky part and Israel indeed wants this. Iran knows that Israel would want that because then they can pressure Trump to bomb Iranian nuclear facilities and that’s why Iran is not very keen to resume its program now. Despite this, they would likely to do it if they feel they are not getting anything back from staying in the deal. 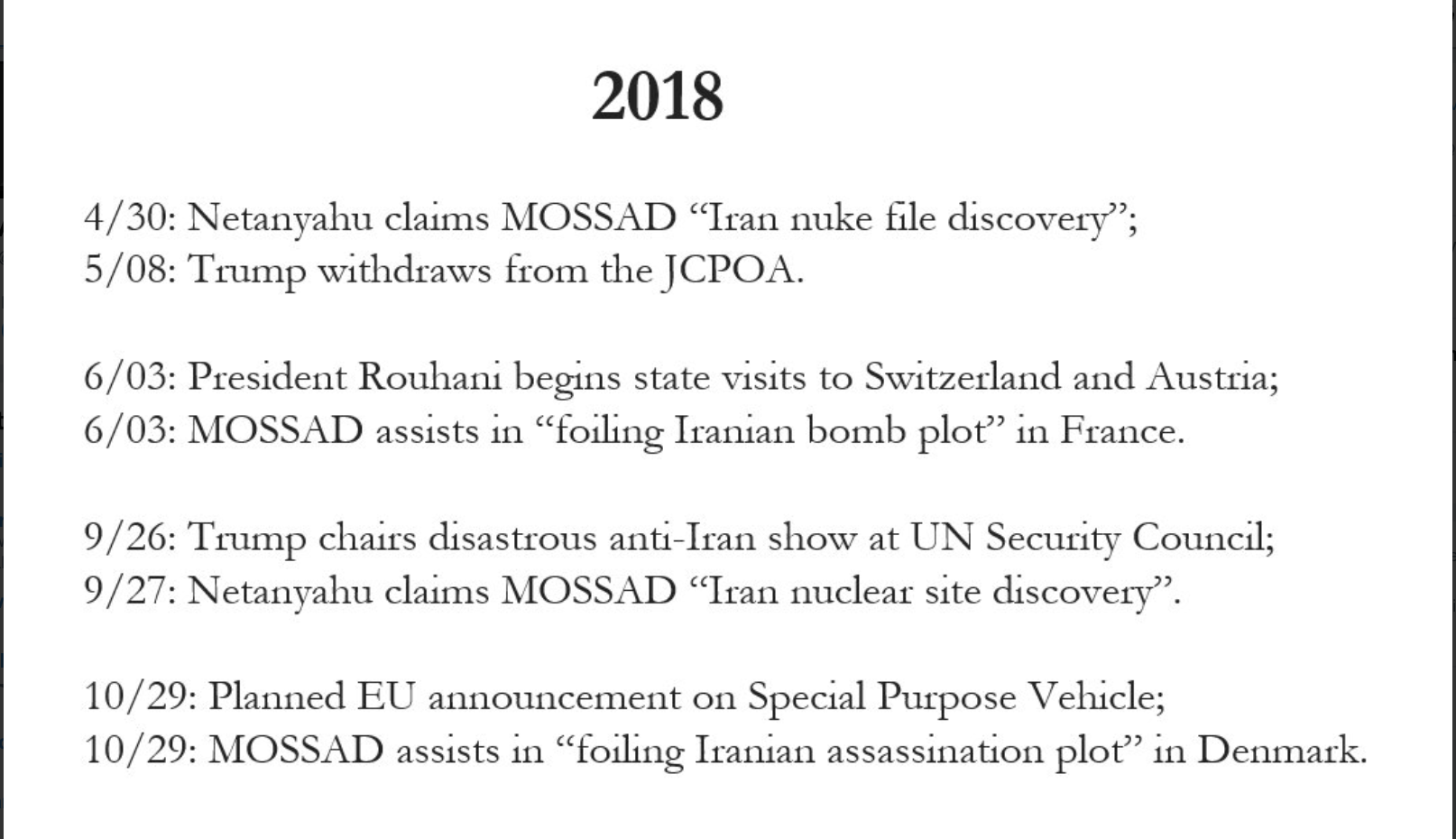 In another perspective, Iran would actually welcome resuming their program and even making other crafty acts if things inside the country become unstable. Many experts, expect things in Iran gets unstable but not necessarily because of sanctions, but through the outsiders within the system in Iran. I don’t say through sanctions because the government has prepared enough cash to inject in the streets and control it for the short-term after these sanctions but if certain entities within the government try to make mayhem then there is little the system can do. So if the situation gets too out of control then the system would definitely welcome a war-type conflict.

The following 5 months is the period of uncertainty thus dangerous. 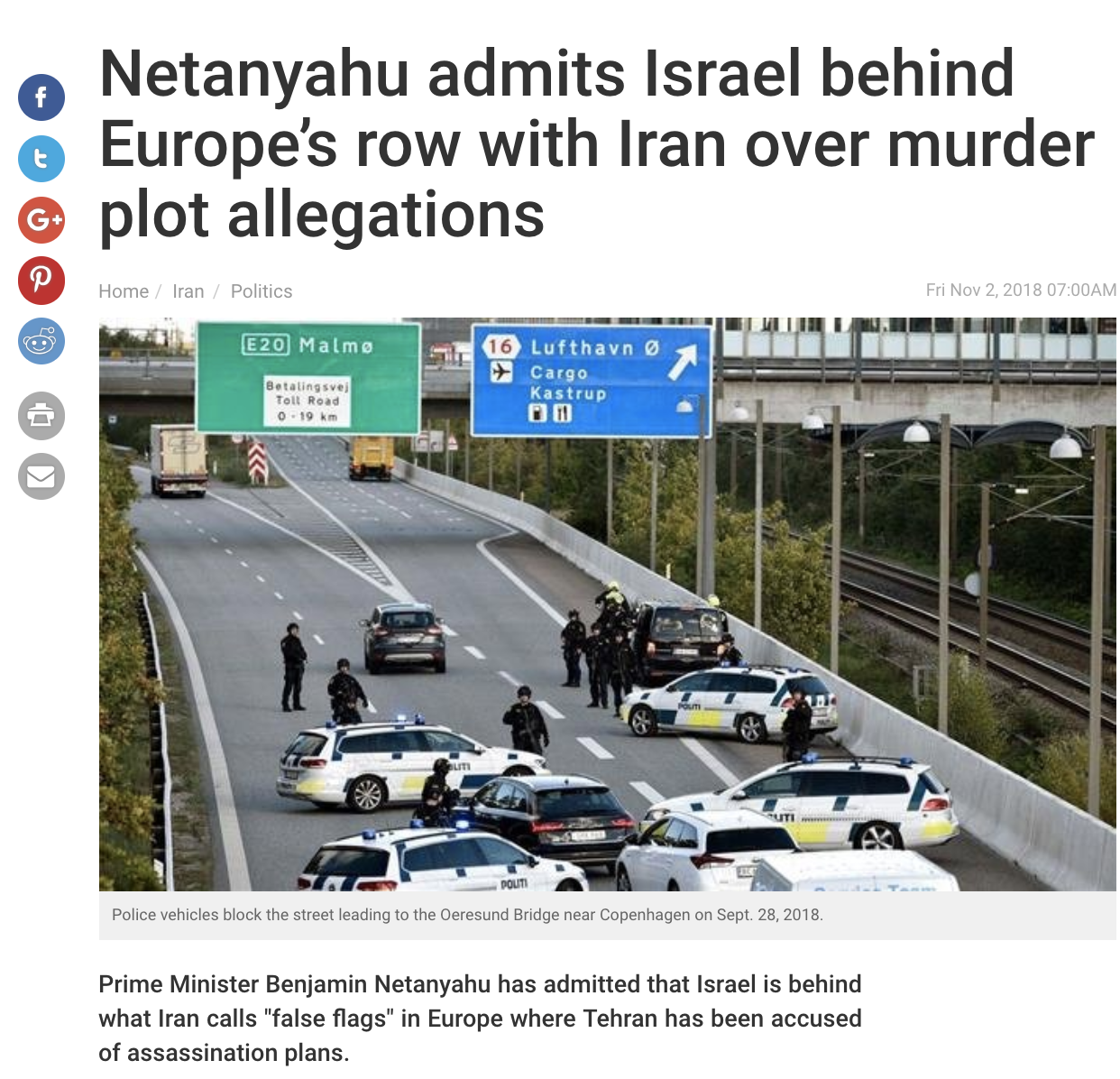