There is a reason why Israel is so dependent on the US support. Israel, alone, could have never occupied the land that they have since 50s. In order for Israel to maintain their occupation, they need the constant support of the US, especially in term militarily. All the game-ganger capabilities that Israel now has (F35, Iron Dome etc) is completely because of the US money and resources. 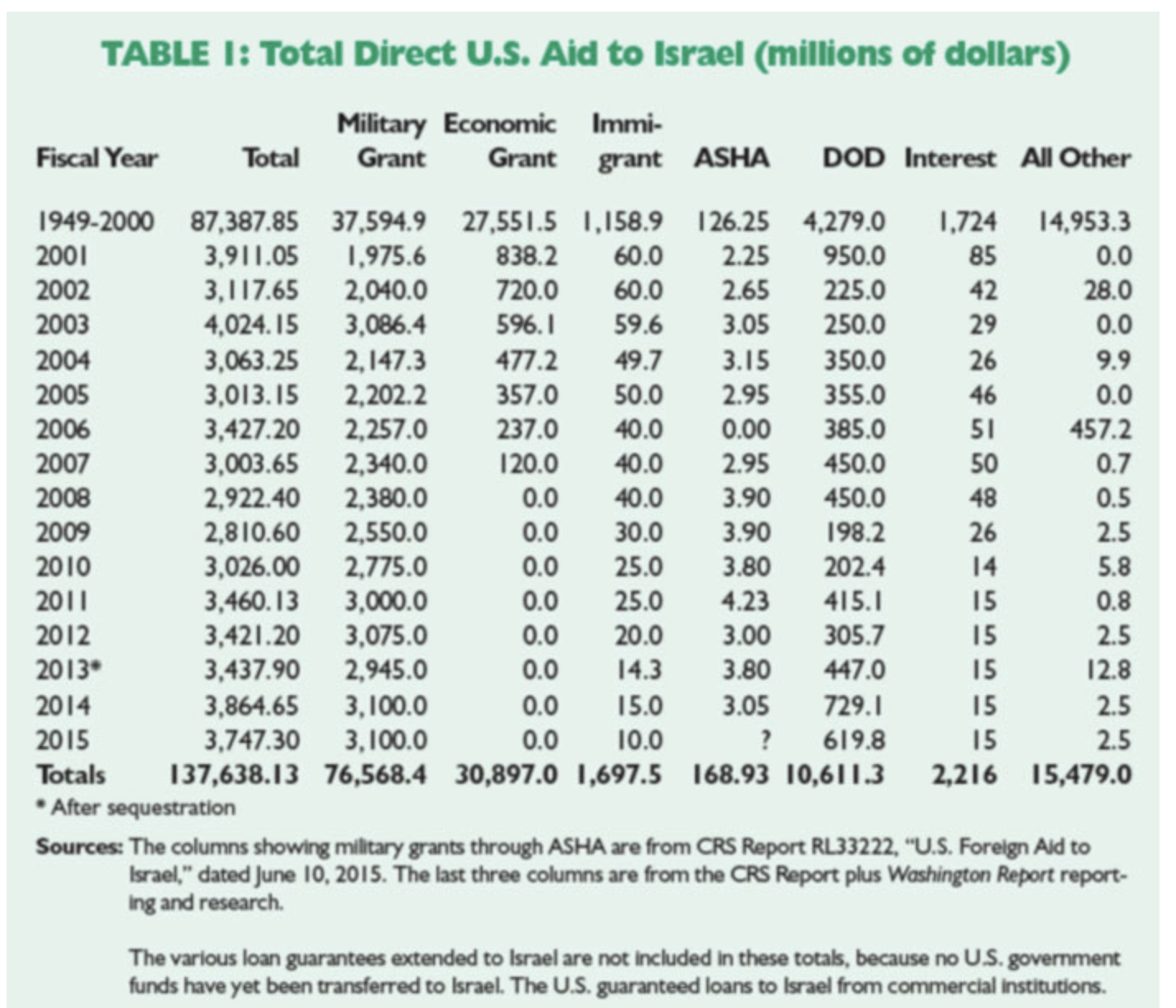 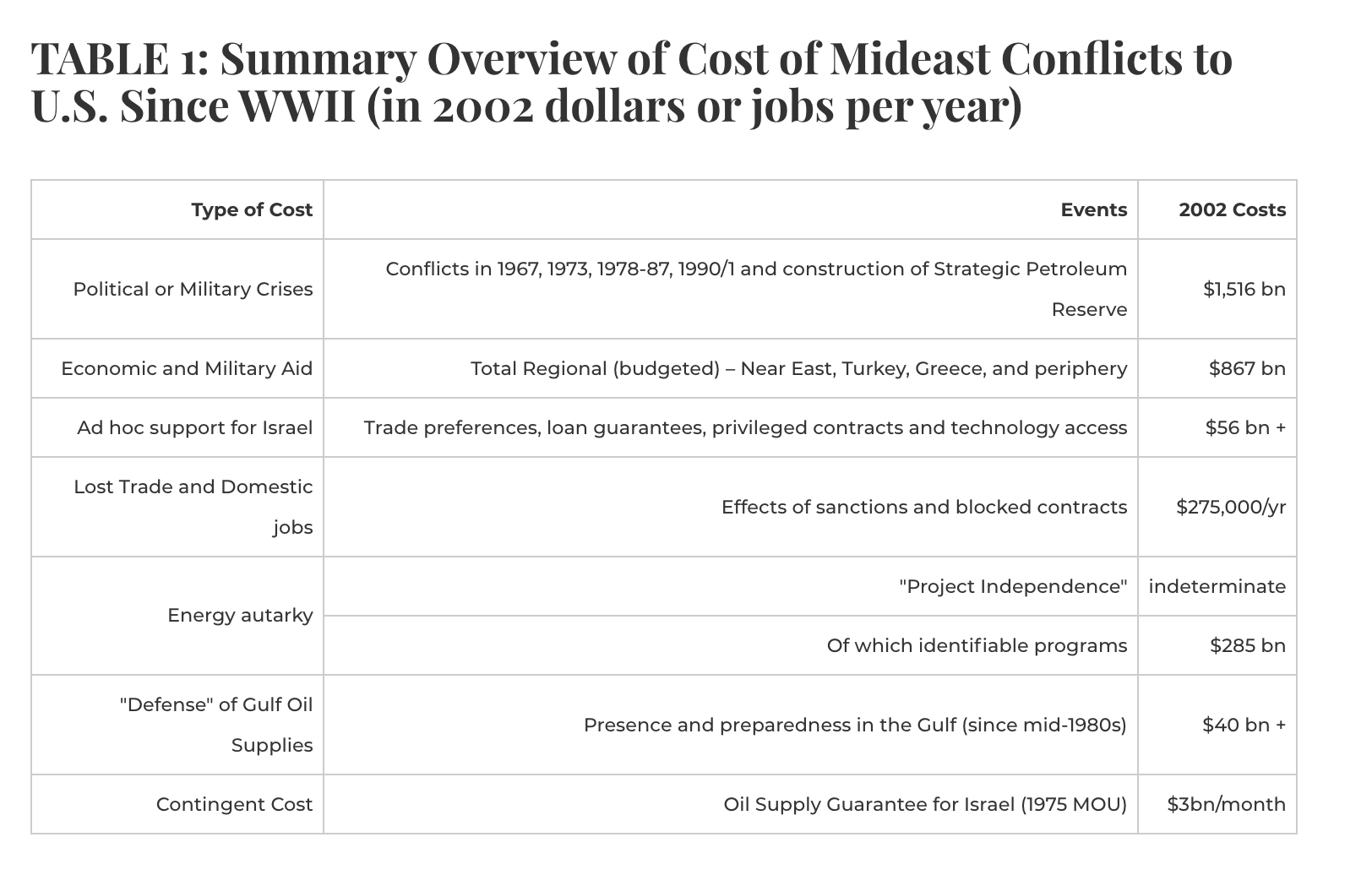 (Source: The Costs to American Taxpayers of the Israeli-Palestinian Conflict: $3 Trillion – WRMEA)

Israel is a good striker, they can land the perfect first punch and they do all they can that that punch knocks-out their opponent. Their weakness comes when their opponent sustained that first hit and starts to fight back as Israel although is the perfect striker but can get exhausted very quickly. Israel, alone, cannot confront Iran, because Iran strength is staying up on their feet and the never-ending cycle of attacks, they can endure long war, they are the survivor. Their strength comes after their opponent attacks them.

Israel knows better than anyone they cannot confront Iran by themselves. If they could have, then they would have done so just like they confronted Syria and Iraq.

In summary, Israel has enough capabilities to seriously hurt Iran but they have a lot more to lose than Iran and quite frankly, much more vulnerable in a strategic and political sense. Any real conflict between Iran and Israel in which Iran shows competency in the fighting, like targeting Tel Aviv and Haifa, would bring a massive support for Iran from Sunni Muslims in the region and that is the nightmare of IDF; a united Muslim population with one goal in mind, defeating Israel.