The highest number of martyrs were from Isfahan and Tehran provinces. The second highest was from Iranian Azerbaijanis along with Mazandaran and Khuzestan (where Ahvaz is located) provinces.

Iran-Iraq war like most other wars had a number of geniuses in term of the science of military; those who changed the equation of power when they entered the frontline. 2 out of 13 known figures who indeed lost their lives in that war were of Iranian Azeri background.

Mehdi Bakeri was the commander of the most or the second most important battle during Iran-Iraq war and many other major battles. He was known for his bravery and fighting tirelessly. He is a known war hero. 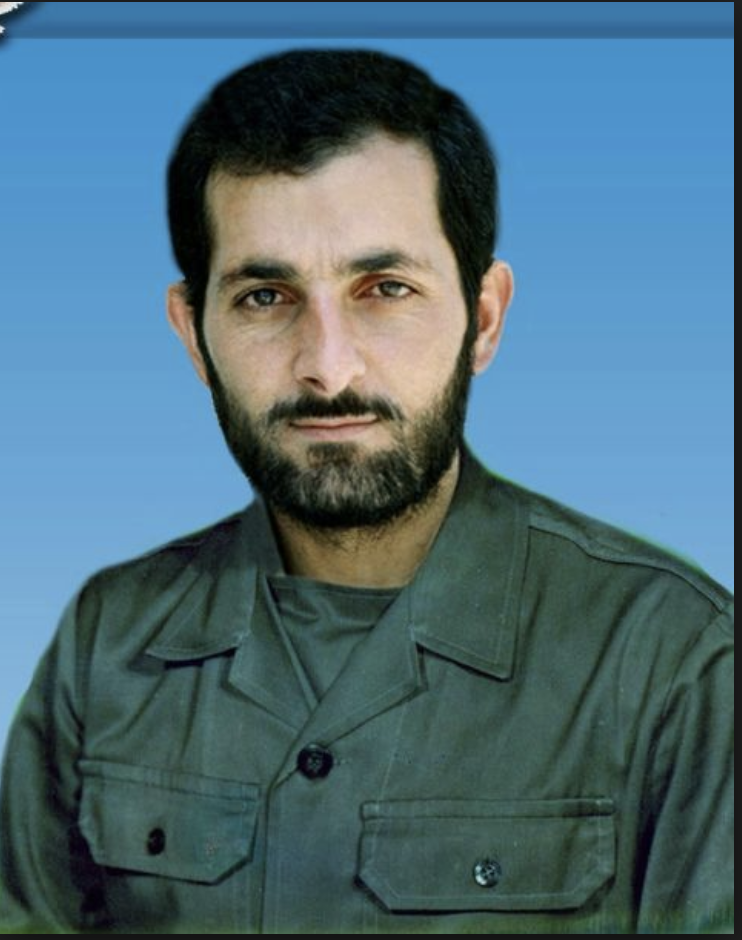 (The picture above shows Mehdi Bakeri )

Javad Fakoori was the most influential commanders of Iranian airforce. He was the one who designed the 2 of the most important airstrike missions during the war; Operation Kaman 99 and H-3 airstrike. Kaman 99 destroyed half of the Ba’athist airforce on the second day of war and H-3 (he was involved in that mission) was perhaps the most sophisticated operation by Iranian airforce that attacked the only air base Saddam thought Iran would never be able to attack. 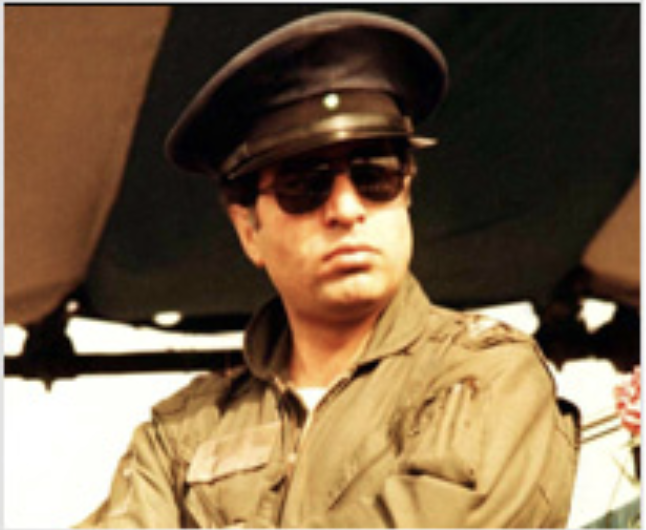 (The picture above shows Javad Fakoori)