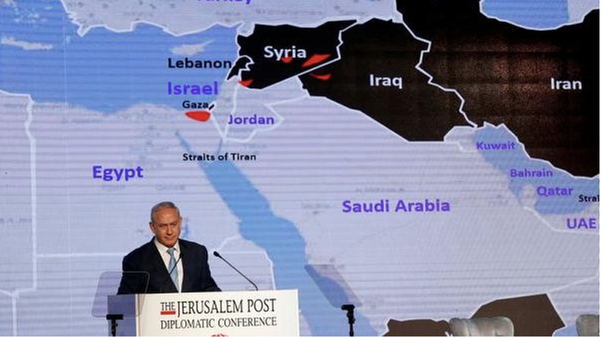 They are confident because they have been defeating the US in the middle east non-stop ever since 9/11.

*This was the lesson Iran learned in WW2 when the country was occupied by Soviet and British quite easily even though they were neutral because the leader of modern Iran, Reza Pahlavi, was so focused to build universities and other infrastructures that he forgot to build an independent national security and intelligence system that could actually protect the country. Iranian armed forces were not independent, they were controlled by western entities from the very core.*

Trump once threatened Iranian president in full cap letters of kind of war that few countries have experienced throughout history, Iranians read that as nuclear strike and occupation thread.

The commander of Quds force ( the most feared branch of IRGC) said in response, that the US in the case of Afghanistan invasion, couldn’t even handle the Taliban, which, according to him is a very amateurish organisation in compare to the ocean of Iranian armed forces, he further added, “so what do you think its gonna happen if you go war with us (Iran)!?

His point was that if the US couldn’t handle a small but independent militias that have their own politics as small as Taliban and indeed wants to seat on a table with them as the way of accepting them, then what would they face if they go against Iranian armed forces that consist of IRGC ( which include Quds force+ Hezbollah that has over 100k missiles and their own intelligence network and the most trained fighters arguably in the world after the sophisticated Syrian war experiences and defeating IDF in 2006 + Houthis + the entire of the axis of resistance in Iraq, Syria and Afghanistan throughout the middle east), local Basij militias (over 2 million politically motivated members with limited military training in Iran), Iranian national army (over 500K forces, independent from IRGC) and Iranian intelligence forces and cyber army ( with over 30K members just In middle eastern countries and unknown number of highly sophisticated agents mainly in southern American countries, the US and of course western European countries like Deutschland, Austria, The UK, France, Denmark, Switzerland and surprisingly even Sweden!). 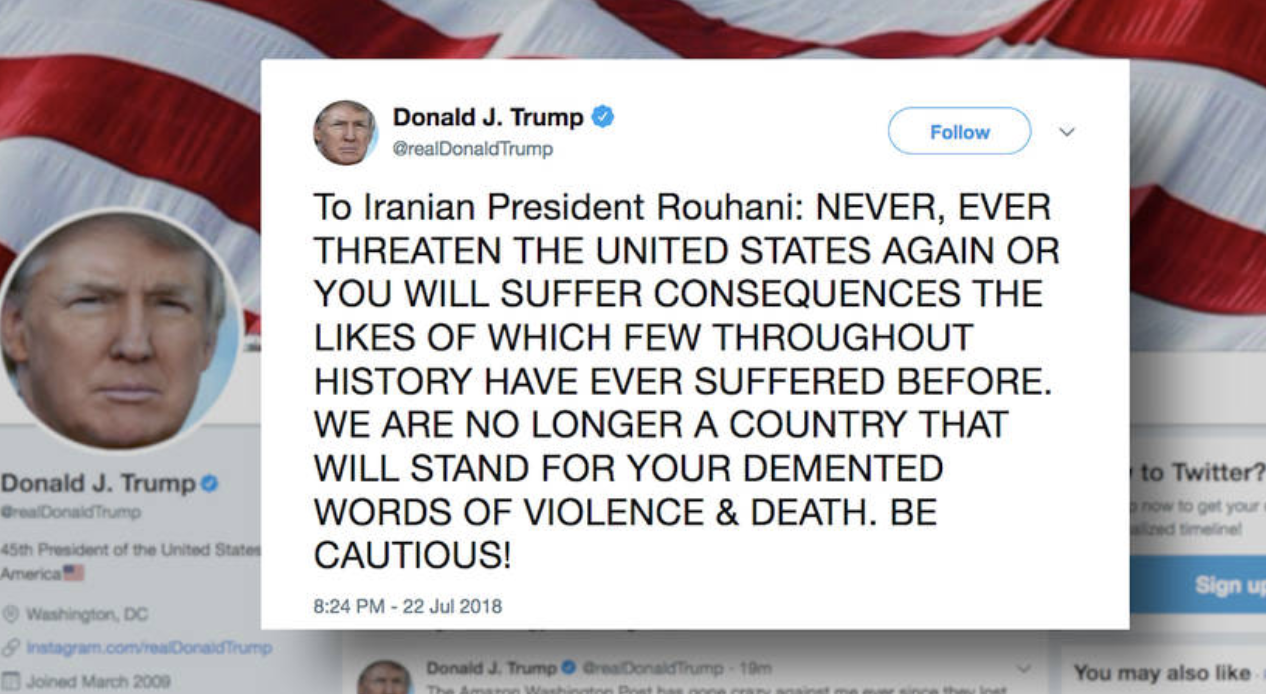 Indeed, a couple of days after Qassem Soleimnai warned Trump after Trump’s tweet, Houthis destroyed the most expensive Saudi naval destroyer in Bab-el-Mandeb with Iranian anti-ship Ballistic missiles and also targeted a large Saudi oil tanker that was passing the strait. This didn’t get into news much, but the situation was extremely tense since Iranian commanders took Trump full cap tweet personal and perhaps even serious. 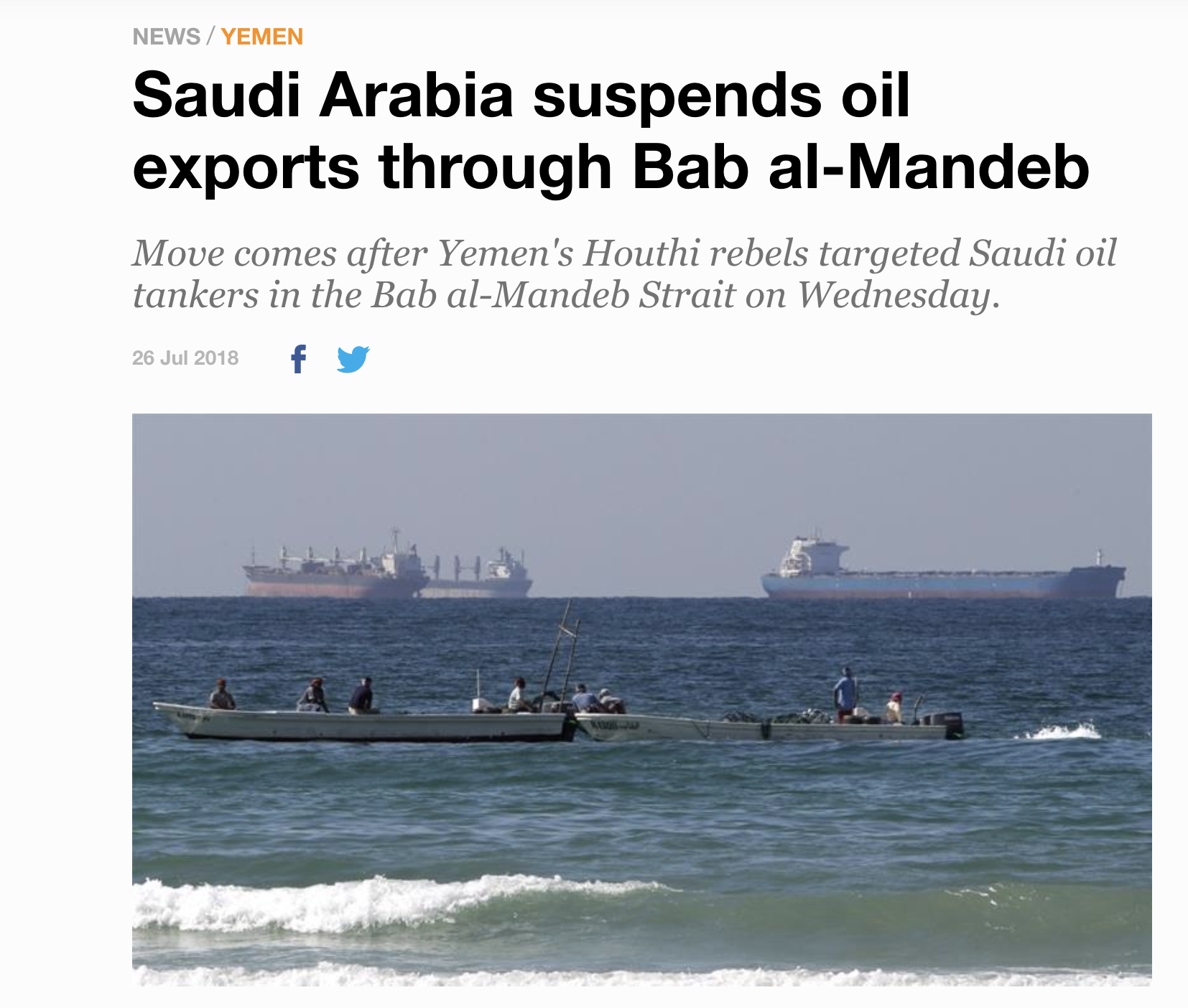 Underground sources, reported that Iranian submarines were lined-up very close to Yemenis coast and the strategic port of Hodeidah, were Saudi-lead coalitions were trying to seize at that time. The reaction by the Saudi and the US army was so calm with regards to Iran approach that proved to Iranian the threat of war by Trump was not something leaders say before starting a war and that’s how the strait of Bab-el-Mandeb was reopened! 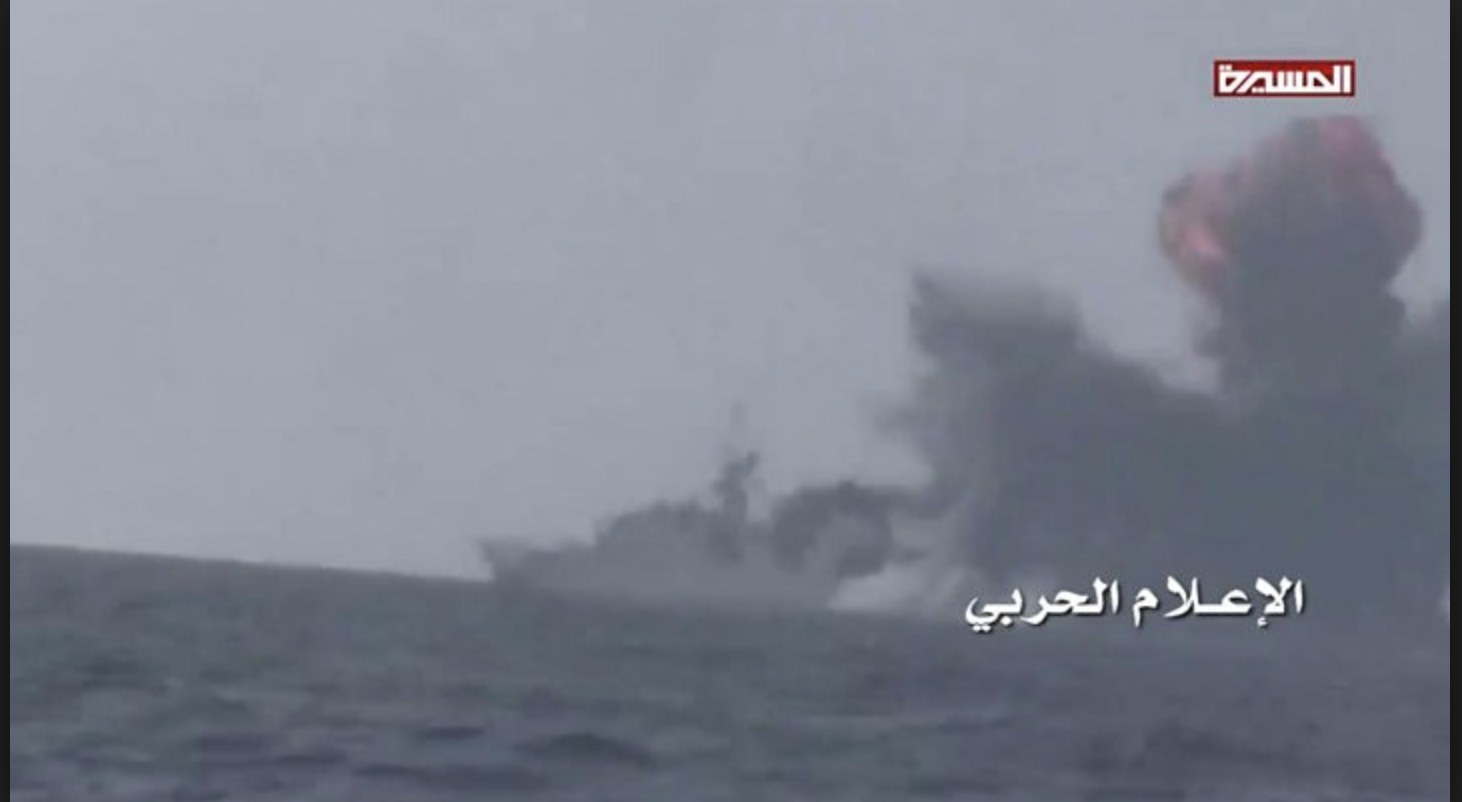 Do you know how much leverage these provide?!

For Iran, these matters mean the defeat of the US not the actual occupying.

**Iran doesn’t have as much influence in Afghanistan after Taliban massacred over dozen Iranian diplomats before the US invasion, but still Iran has much more influence (especially intelligence) in Afghanistan than the US, because Iran at least got many friends and followers amongst the Shia and Persian backgrounds in Afghanistan where majority of people speak Persian like the Iranians, but the US is hated by all due to the invasion and years of bombardments.**