What Israel and the US are really concern with regards to Iran’s nuclear program is if one day Iran becomes a fully Nuclear Capable State and not really if they (Iran) posses a number of nuclear warheads although they would certainly wouldn’t like that either since the the real reason for the US and Israel dissension is not the nuclear threat but the very core of Iranian political philosophy that has been in practice since 1979). 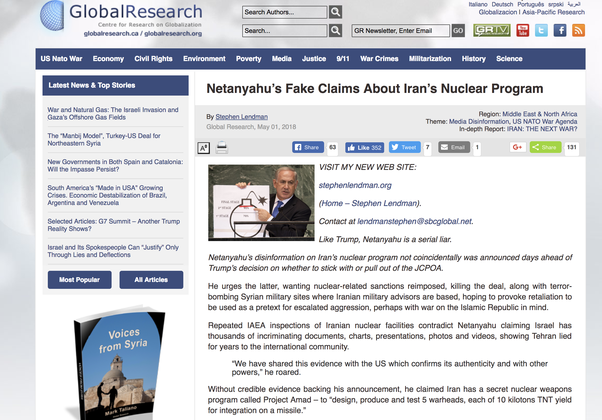 A fully nuclear capable state means a country that has master the extensive uranium enrichment (over 90%), able to extract uranium, knows the know-how of how to make nuclear warheads (which means they have tested their nuclear warheads several times) and of course have the means to deliver the warheads (masters the ICBM).

Doing all these, especially testing nuclear weapons, which is 100% unavoidable and necessary are almost impossible to hide for any country today, especially for Iran which is being closely monitored 24/7 by satellites and of course by thousands of agents and spies that are sent to Iran regularly (espionage warfare on Iran is too damn tense and it only seems to be getting worse). 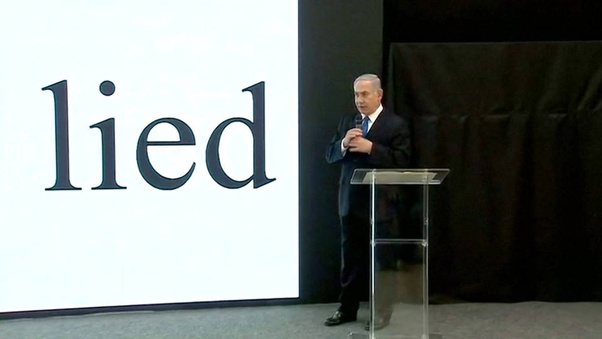 So Iran is well-aware that it cannot hide testing nuclear weapons, especially ever since 2015 that IAEA inspectors are all over the country. It’s just the worst decision they could make and that’s why they have not done it so (for example, any nuclear underground testing, would make earthquakes with uniques type of Seismic wave that paleoseismologist can easily detect, simply impossible to hide). 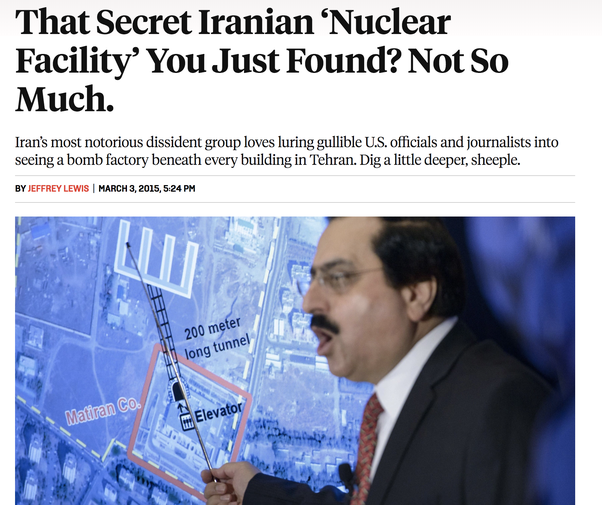 Iran wanted to improve its impression in the international community and break the international alliance that Obama managed to create against it. Thus they would never make another secret program after they signed the deal as doing so could make their impression much worse than before. Iran’s intention was to faithfully comply with the deal. And they did so.

According to president Trump and secretory of state Pompeo, the US will reimpose sanctions (which also include the embargo on oil fields or let’s say any other deal that Iran could make with foreign companies in any field including medicine and medications) regardless of Iran’s total commitment to the terms of the nuclear deal, also known as JCPOA.

So when you asked whether Iran is hiding any of its nukes in the fear of US sanctions, you should remember the US and (probably) soon the Europe union (or let’s say the west) are already boycotting Iran’s oil industry but not because they found out of Iran’s secret nukes but solely because they want to move in the path that is more likely to ends-up with a war with Iran and not the path that might lead to peace or a more internationally recognised Iran. 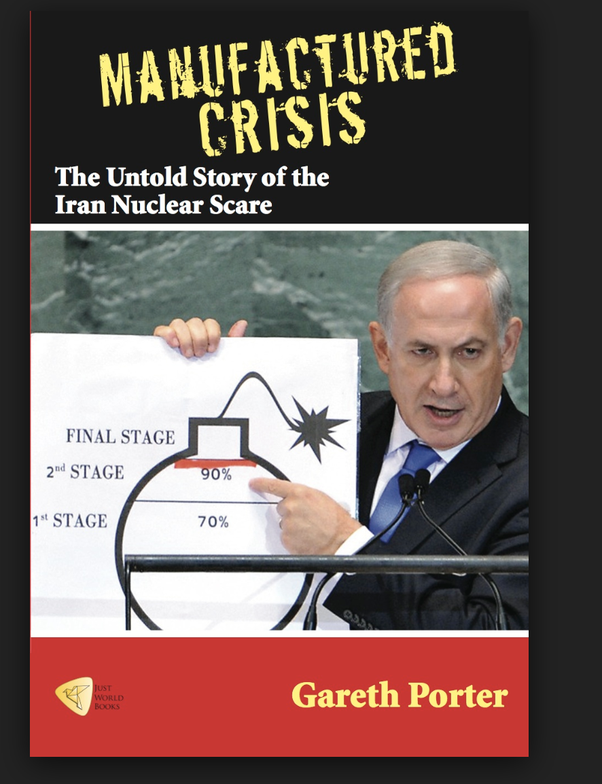 P.s even if one day Iran totally gives up its nuclear program ( no enrichment) plus missiles, the US would never leave Iran. They would make up another reason to crush Iran.

How Can A Nuclear Iran Indeed be Good Thing For Its enemies?!

Israel (Netanyahu) presents to the world that they are really frightened by an Iran that has nuclear weapons because Iran is some crazy and irrational state that will target Israel as soon as they make their first nuclear weapon. But in fact, although nuclear weapons would give a great advantage to Iran in some degree (short-term), it also means Iran has entered a very dangerous game where they really have no power in comparison to their advisories (the US) with respect to nuclear weapon technology.

If Iran possess nukes, the US and Israel are much more free to completely destroy Iran (with nukes) perhaps by spreading false stories like, “Iran fired nukes toward the USA, first, but we managed to target their missile in space while they failed to stop our retaliation.” They would even get cheers by their people if they work on their story-line well enough. 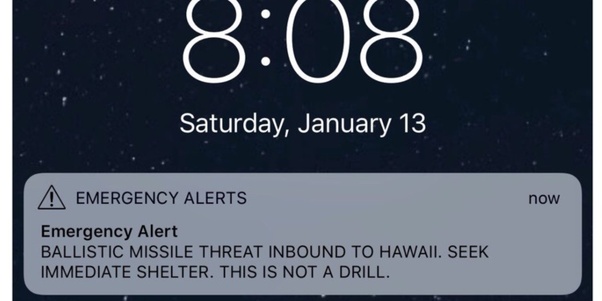 (Was a Nuclear Missile Attack on Hawaii Thwarted by a Secret Space Program?)

why Israel has numerously, specifically, declared ISIS as not being a threat even though one could think of ISIS to soon become even worse than Iran (in Israeli perspective) ?! 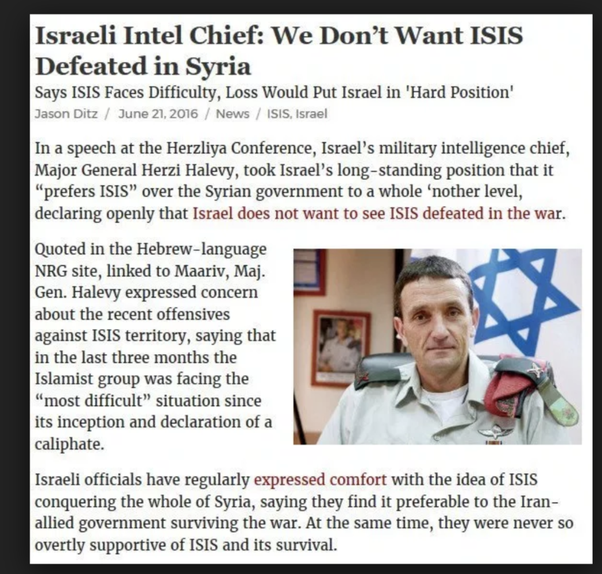 ISIS was too stupid and evil that almost seemed as if they wanted be hated by the globe. No one liked ISIS. The entire of the world with little exception dearly hated ISIS. Is it too crazy to say Israel would have loved ISIS to expand and take the control of Iraq and Syria (at least) because only then, the US Army, NATO and IDF have had once again a legitimate reason to attack the middle east like how the US did after the 9/11.

Imagine ISIS was in control of the entire of Iraq and Syria, and horrendous terrorist attacks were committed almost daily in Europe and the US along with the frightening videos of beheadings being released by ISIS.

These all would result in some sort of meeting in the UN to plan a massive attack that could stop this evil named ISIS. Eventually the US-lead coalition would have had launched a brutal attack and massacre most people of these countries (this time with international consent) under the pretext of defeating “the evil ISIS” and maybe even the use of few nuclear warheads. All these would have given Israel the legitimacy to expand their occupation (totally crush the Gaza Strip) and perhaps become Iran’s new neighbour!

ISIS was the best thing that ever happened for Israel ever since the 9/11 if you think about it! 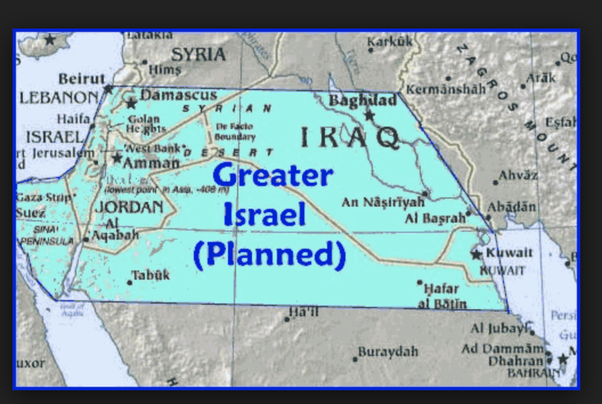 (“Greater Israel”: The Zionist Plan For The Middle East | The Sleuth Journal )

I gave the ISIS example so you would know the type of logic that could be applied; if Iran today was to becomes a nuclear state, it is very likely that Israel would make their regional players like Saudi Arabia, a nuclear state in order to manipulate Iran or perhaps both of them in some sort of nuclear stand-off that could end-up both getting destroyed or significantly weakened. 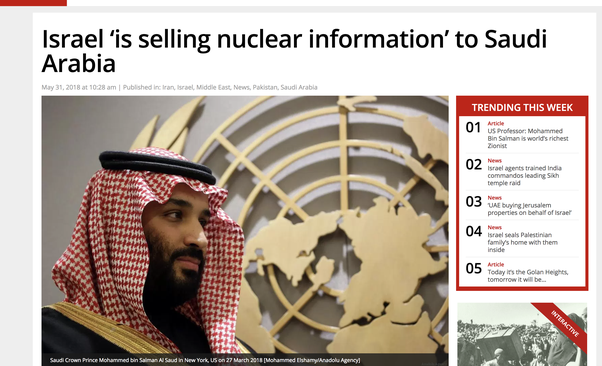